I would like to begin these words in honor of our colleague Nikola with few verses he wrote:

"The clouds
Like question marks
Speckle the sky
On the way to my new horizon".

Even without these verses, Nikola’s nature could still be explained in more detail, and all the peculiarities of his characteristics, which gradually and secretly slowly took root in our vision of Nikola.

We met Nikola in the first week of college, and then we may have managed to catch a glimpse of his eyes and a striking smile in a series of presentments of our colleagues.

Soon after that, on warm days near the benches and lawns, we would encounter him on campus. It didn't take long for anyone to bother his approach and greeting, because he still had the ability to make every conversation impressive. There would be elation in his voice and lightness and peculiarity in his laughter.

If we were a little more dismal, his exclamation of greeting and cheerful approach to us would somehow immediately turn the frowning muscles of our faces into a smile. Then a small urge would awaken in us to ask ourselves why we ourselves are not so cheerful and zestful.

In lectures we would notice his astonishment by asking questions. Sometimes, we would even think for a moment that he was asking funny things, but later on, we would wonder why such astonishment did not arise in us as well. Knowing Croatian wasn`t his first language and cognizing that because of it, he would have it harder than us, we would be even more fascinated by the effort he would put in expressing complex philosophical thoughts, and his ambition and perseverance in doing so.

As he expressed his thoughts in the arguments, it would be hard not to notice his twinkling eyes and the zeal with which he speaks. Just when we`d think he displayed his love for what he does just enough for us to acknowledge, he would yet again single out a moment to show the peculiarity he sees in the world.

And I guess that by then, we weren`t able to close that box full of our impressions of him anymore.

Alike, if he hadn't been mentally present at the lecture, he would have had his palm on his chin with a grim and pensive look, or he would have gazed with fascination through the window, watching the wind sway the branches of the trees through which the sun would break in here and there.

Even when we weren’t in a conversation or classroom with him, we could see him walking around the campus. It always seemed funny and endearing, because he would either read a book, look up at the sky, and sometimes both.

Just like that, we shall remember him, walking thoughtfully, observing the world around him, in the hope that his soul is now equally running in all its admiration and questioning.

Nikola not only studied what he loved, but he lived it. He radiated all of his curiosity and good nature from himself wherever he could, be it academic success, writing potential or his stay as an excellent colleague and a wonderful friend, brother and son.

Speaking of him, everything that is peculiarly about him, at the same time, encourages a big gap within all of us and re-questioning of the ruthless events.

Sometimes what we love about other people is what we would actually love to be like, and so everything we appreciate about Nikola should encourage us to look at the world around us just like he did. Sometimes it is necessary to feel the doses of evil in a very cruel way, in order to get to know the true good.

These soothing words can be said in many ways, but I would like to offer us consolation by reading exactly how Nikola himself expressed them in his poem.

“When sweetest sun is often out.
Still I fear the someday cloud.

When clouds control me. stiong and near.
I hold my memory of sun more dear.

The clouds assail, a sweaty ache
And make a feeling I can’t escape.

The sun has victory, and with it words
Delivered on the singing birds.

You fear that though there is sun.
The cloud will always come.

Remember, my son.
Though clouds are strong.
There always returns the sun.”

At the commemoration for Nikola and Jerko, Zagreb, Borongaj Campus, 24 March 2022.
Marina Jurčić, a first-year undergraduate student of philosophy and culture and sociology 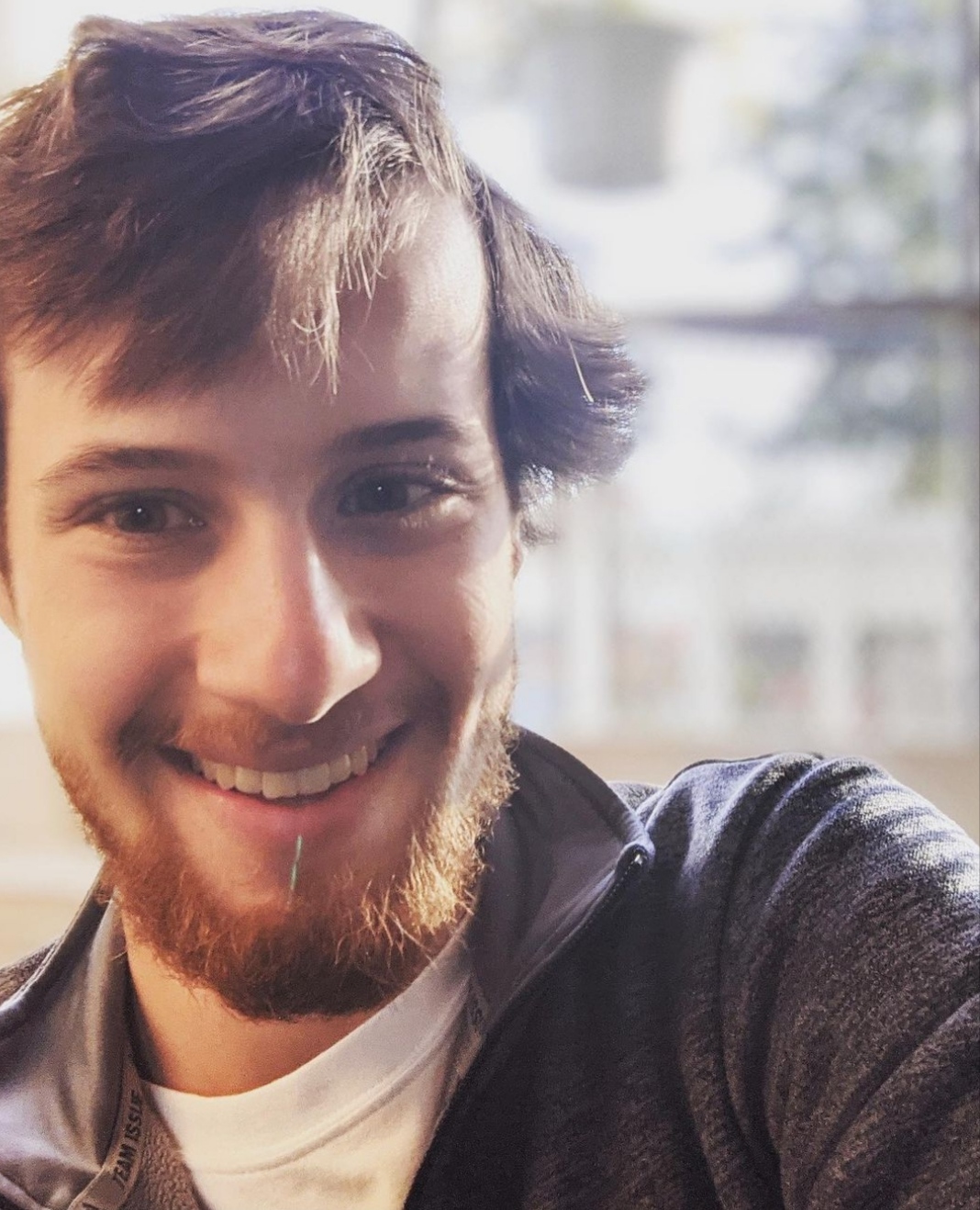