Based on the obtained consent, the Rector of the University of Zagreb, Prof Damir Boras relieved Prof Pavo Barišić of his position of the dean as interim director of the Faculty of Croatian Studies and appointed Prof Stjepan Ćosić as the new dean. The decision took effect on 16th March 2021. 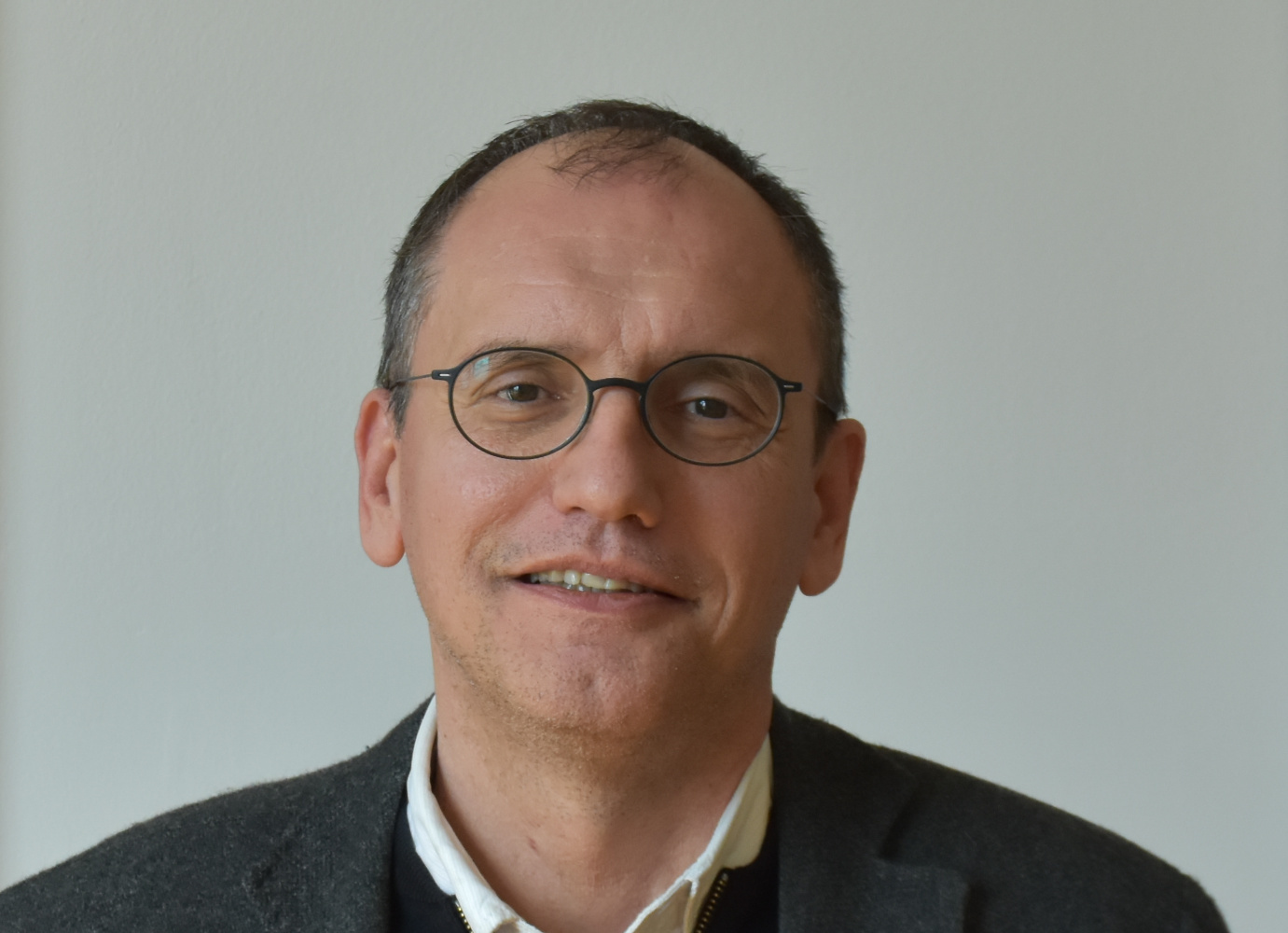 In addition to his areas of interest from Croatian social and intellectual history and the history of the city of Dubrovnik, he specialises in archivistics, auxiliary historical sciences, especially heraldry, the history of cartography, and historical geography. As a scholar, he was involved in research projects in several archives abroad. He is the author and co-author of nine books and approximately sixty scientific and professional articles and studies. In May 2018, he was elected an associate member of the Department of Social Sciences of the Croatian Academy of Sciences and Arts.